Jose Luis Franco Lozada, best known as Luis Franco was born in Xico, Veracruz, Mexico. He put expressed his interest in graphic art from an early age. Luis currently lives in Toluca, Mexico. He studied a diploma in material goods’ restoration. He has a variety of works on different topics which goes from the sacral ambit to the mythological representation. He loves to play with textures and different techniques such as embroidery, digital illustration, etc; his main purpose is to juxtapose them in the same work.
In 2010 he took a course in screen printing, focused basically on products for commercial sale. Those were taken up as a graphic resource along with engraving. In 2013 he was part of a collage course taught by the teacher and artist Samia Ferhani in Xico, Veracruz. In 2017 he enrolled in the “La Tombola” workshop directed by Dr. Alejandro Barreto. In the same year, he joined in the collective and traveling exhibition “La Tómbola 10 años del Taller Gráfico” Mexico “Tómbolos 26”. In 2018 franco was picked to join to the “Ex littera Ex Libris Lyuben Karavelov 2018” catalog in the Rousse Bulgaria City. In the same year, he also participated in the “Camino al Mictlán” collective exposition at the Viceregal Museum of Zinancantepec, Mexico. In 2019 he illustrated the cover of the book “Nadie” edited by Mantra editions and “Coranzoncito” edited by Diablura editions of the poet Saul Ordoñez (winner of the Jaime Sabines international poetry award in 2018). In 2019 he was selected to engage in a residence directed by the artist Artemio Rodriguez in the Alfredo Zalce workshop. Finally, he was part of the folder and exhibition called “A ras de Lona, 2da. Caída” with the theme of Mexican wrestling with other engravers in Mexico, City. 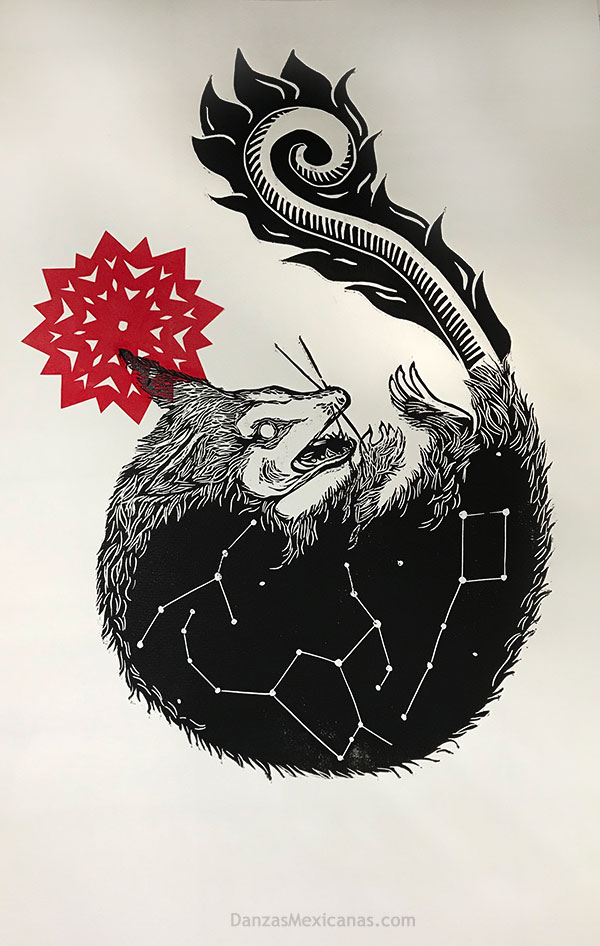